Hari Sreenivasan: For more on the coming impeachment trial, Ryan Goodman, co-editor in chief of the national security website, Just Security.org, and a professor at New York University School of Law joins us now. So, the timeline. Still not set in stone?

Ryan Goodman: That's right. So it's still unclear what the Senate will settle on. It looks like that might be a situation of two days per either side to present their arguments. And then the big event, which is will they then vote to have witnesses.

Hari Sreenivasan: And if there are witnesses, how does that play out?

Ryan Goodman: So that witnesses can play out in one of two directions. If there are witnesses, we really hear from some star players like John Bolton, who has not yet testified, and some others. So, really important new information for the American public. Or, it could turn into a bit of a circus-like atmosphere. Maybe the president gets his people in who he wants, are people like Hunter Biden, who aren't directly relevant to the case. And I think that's part of it, is to trying to, like flip the narrative into being about something else.

Hari Sreenivasan: If that happens, I mean, right now, Senator McConnell has said, well, he's not in favor of witnesses, but in the past he has been using the Clinton impeachment as precedent. 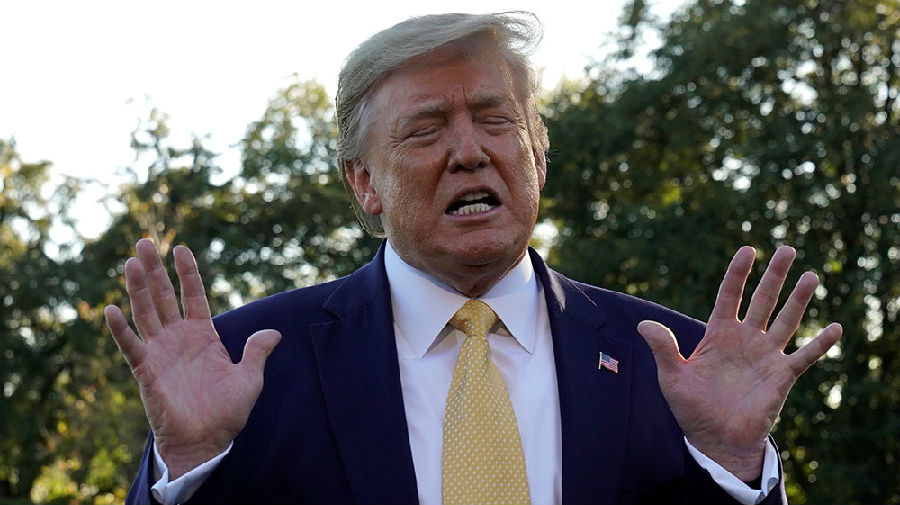 Ryan Goodman: That's right. So I think he is actually in a difficult position because the Clinton impeachment precedent is one in which there were three witnesses brought before the Senate trial. Apparently, every single trial that has been held in the Senate has had witnesses. And public sentiment seems to be strongly in favor of having witnesses. This week the Quinnipiac poll had 66, around 66 percent. Two thirds of a majority wanted to see John Bolton testify and even a plurality of Republicans wanted to see, want to see John Bolton testify.

Hari Sreenivasan: And that could influence how many senators vote for having witnesses?

Hari Sreenivasan: OK. And in what is presented here, is it only what has come up in testimony in the House? Because we still see new pieces of information being released that should influence somebody's decision.

Ryan Goodman: Apparently, that's what's happened with the Giuliani associate Lev Parnas in the sense that he gave his documents basically at the 11th hour when the court finally allowed him to send them to the house. And the house was able to include some of that in the package that they then brought over to the Senate. And then there was a new release yesterday from the House Judiciary Committee. So I think that they'll be able to send supplemental documents like that. But at the same time, there is also documents in the public square that have not been formally presented. And, but they're now known and understood to be available. And I don't think there's any way in which that wouldn't influence the thinking on the part of the senators. They'll be informed about, for example, the unredacted e-mails between the Pentagon and the Office of Management and Budget that are, you know, for lack of a better term, highly incriminating.

Hari Sreenivasan: Or the General Accounting Office's findings, or the most recent encrypted text.

Ryan Goodman: That's right. And that is a good part of it. So some of it is like, how much would be called, it's hard evidence or very strong evidence? But the General Accounting Office on Thursday issues this judgment. They're nonpartisan executive agency, and in the judgment, they actually say, that this is a violation of the president's faithful execution of the law of held the aid. It's squarely on the topic of the impeachment articles. And so that can't be taken out of the equation. And I'm sure that the House managers will invoke that report.

Hari Sreenivasan: Ryan Goodman from the Just Security Blog and the NYU School of Law. Thanks so much.